The components are developed by Sidem itself in its R&D department in Belgium and they are produced in two production plants in Hungary and Romania. In addition, Sidem also distributes components of strictly selected suppliers. Sidem distributes its products to more than 500 customers in more than 90 countries on a global scale from its distribution centre in Belgium. 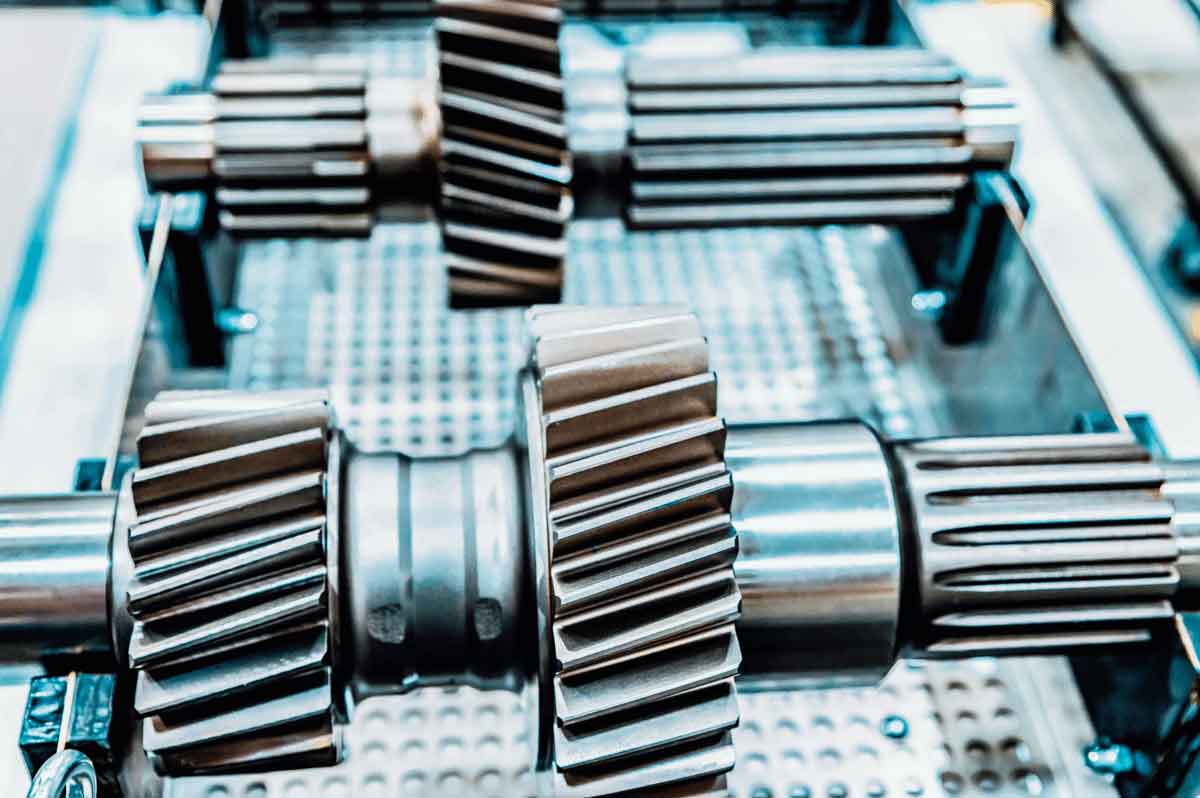 TRANSFORM YOUR COMPANY TO THE FACTORY OF THE FUTURE