OEE “says it all” at la Lorraine bakery group

La Lorraine Bakery Group (LLBG) NV is a 100% Belgian family owned business that operates in the milling and baking sector. They are one of the market leaders in frozen bread specialties. In Belgium, they are the number one producer when it comes to production and distribution of a wide variety of fresh bread and pastry. LLBG employs more than 4000 people and operates 12 production units in Belgium, Poland, Czech Republic, Romania and Turkey. They export to more than 25 countries, of which a large part is sold through their own stores.  LLBG chose to implement the Objective MES system for monitoring and optimizing their production processes.

Before the MES implementation, they often had to deal with production shutdowns for which they could not determine the reason. Also, they lacked consistent productivity on the baking lines and it was not possible to show the performance of the lines in real-time. These problems were addressed with the realization of the Objective MES solution.

The Objective MES solution for La Lorraine Bakery Group focuses on the OEE (Overall Equipment Effectiveness) of the production system. In this context Objective MES accurately registers interrupts, waste, speed and quality losses and their causes.  By using this method, La Lorraine’s operational management and production line managers get an accurate view of the actual performance of the production system. In addition, it also provides insight into the most frequent interrupts and breakdowns, allowing production management to work on the causes of these issues to further optimize production.

We have a real-time view of the efficiency on the work floor with Objective MES
Marc Vanherpe, COO 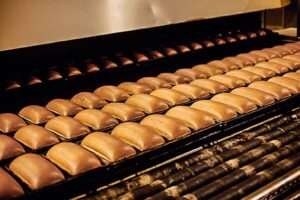 Objective MES offers La Lorraine the tools to visualize production efficiency in real time on the shop floor and to quickly identify machine shutdowns and root cause issues. It is the ideal tool to measure baking line efficiency by:

As a result, there was a significant improvement in productivity per line and OEE  “says it all”.

Want to know more about this project? Take a look at the customer story of La Lorraine 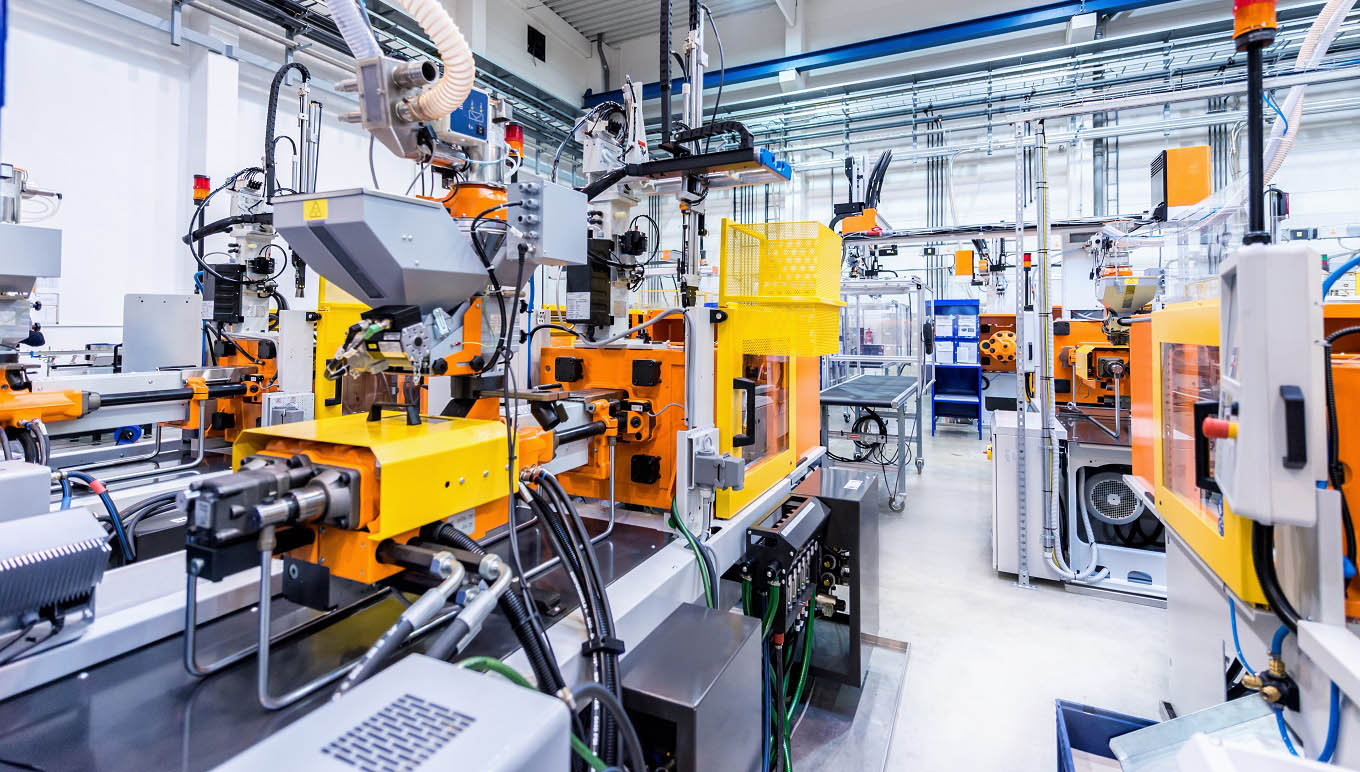 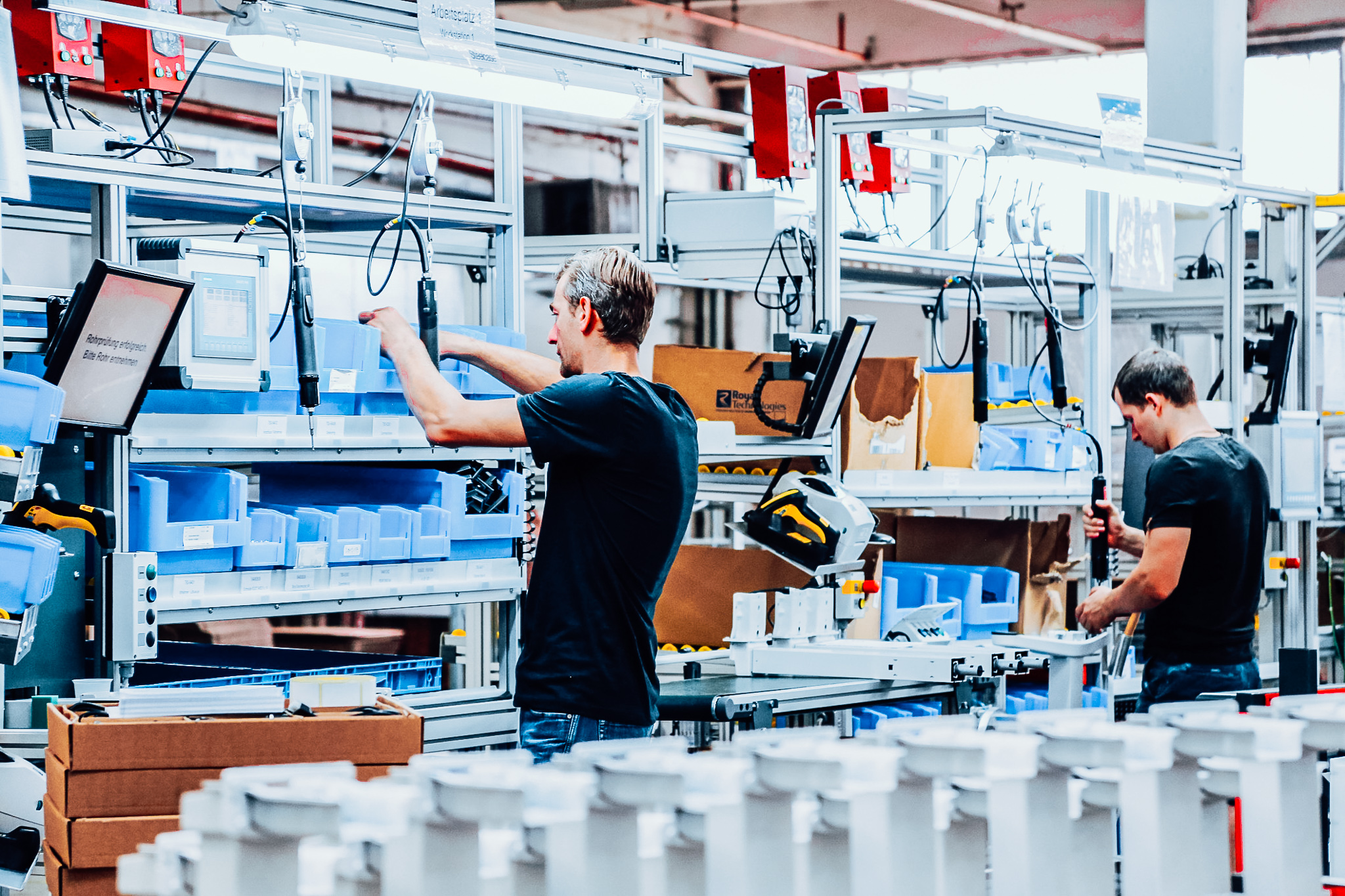 PLE: the essential factor for success in assembly 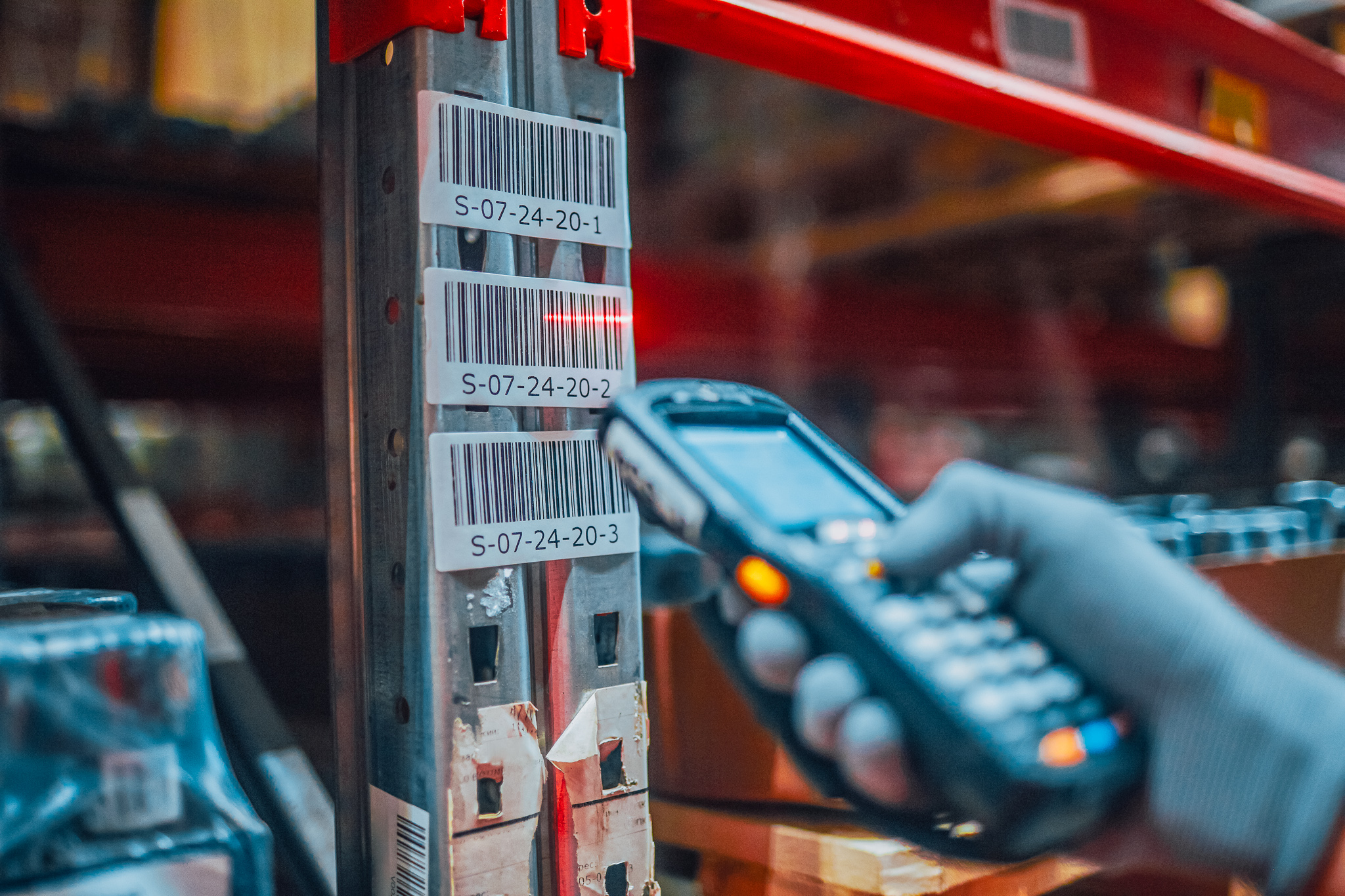 How and why you should use serial number management in assembly