Pedeo is an experienced partner and reliable supplier of finished and assembled high-pressure casting products in zinc and aluminium alloys. Pedeo delivers reliable and consistent quality with respect for the environment. Following the change of a completely new ERP system, they chose to implement Objective MES in order to optimize their production and maximize efficiency.

The implementation of the MES system was part of a substantial investment project including a new high-pressure casting cell, a five-axis machining centre and further robotisation. With the increase in efficiency as the main goal, the need for transparent production information became high. In addition to productivity-, erorrs- and downtime data, it was very important for Pedeo to obtain better monitoring of the various parameters in the production process. Reliable process parameters – such as temperature printing – form the basis for the production of high-quality high-pressure casting parts. An ERP system is not suitable for such information about process parameters. By means of Objective MES under the ERP system, the information becomes clear and visible on the shop floor, as a result of which the associated large administrative paperwork is considerably reduced.

Pedeo decided to do the automation of the production processes on the basis of the ISA-95 framework. The system architecture distinguishes 5 levels: at the top is ERP, followed by MES/WMS, PLC (Programmable Logic Controller), I/O Control (red. chips used to manage the data communication of the processor and the motherboard) and the production process itself. The intention was to create an interaction between the different levels. The information becomes more aggregated the higher you go in the levels.

IMPROVEMENTS DUE TO THE MES IMPLEMENTATION

In the past, order follow-up did not take place in real time. The man-hours were known, but only on paper. Post-calculation also became increasingly difficult due to the increasingly complex process steps. This resulted in a lot of manual input and errors. The reports were only visible after 24 hours. So if you wanted to know in the morning what had happened during the night shift, you had to walk around the factory. Since the implementation of the Objective MES solution, all data becomes available in real-time and the right data is quickly available.

Want to know more about this project? 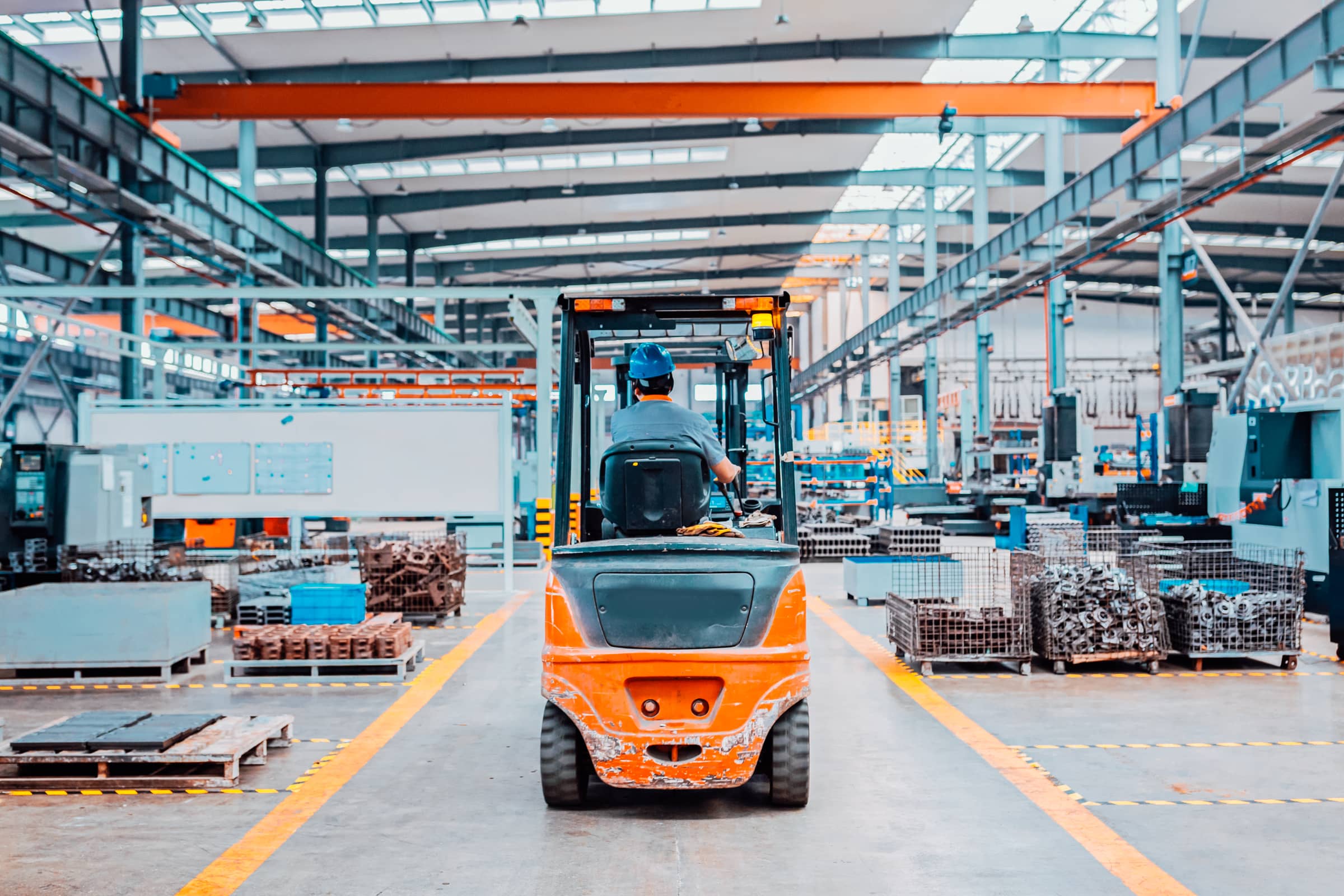